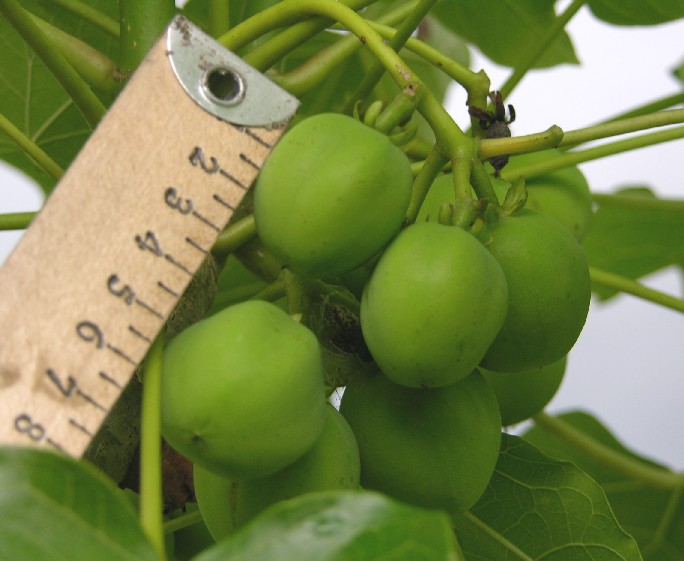 A new report from Friends of Earth is taking aim at several companies — including Canada’s Kimminic Corp. of Mississauga — for buying up land in Africa and clearing it so biofuel crops can be grown. The group claims that Kimminic has purchased 13,000 hectares of land in Ghana that will be used to grow Jatropha, which produces an oil that can be used to make biodiesel. “Non-edible agrofuel crops such as jatropha are competing directly with food crops for fertile land. The result threatens food supplies in poor communities and pushes up the cost of available food. Farmers who switch to agrofuel crops run the risk of being unable to feed their families. While foreign companies pay lip service to the need for ‘sustainable development’, agrofuel production and demand for land is resulting in the loss of pasture and forests, destroying natural habitat and probably causing an increase in greenhouse gas emissions,” according to the report. It also warns that these fuel crops are consumer water in regions that are already struggled with water scarcity.

Biofuels can be a good thing and part of the fight against climate change, but not if produced irresponsibly.