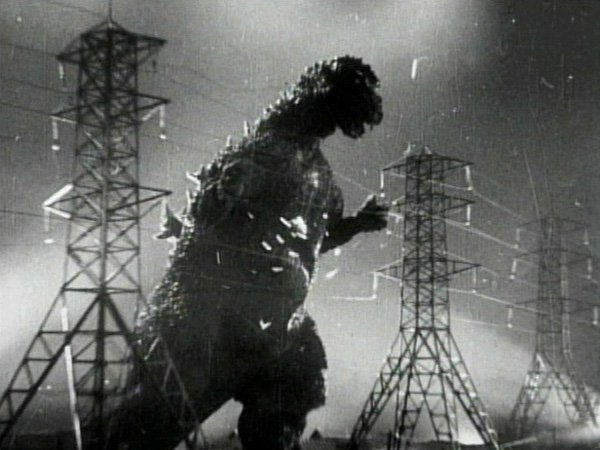 The folks at Space Canada must be loving this. Just six days before the start of its three-day conference in Toronto, where scientists and engineers will get together to discuss space-based solar power, the Japanese government has disclosed that it’s prepared to spend the equivalent of $21 billion (U.S.) to build a 1,000 megawatt solar PV plant in space that would orbit the earth and beam back power 24-hours a day. Mitsubishi Electric and Mitsubishi Heavy Industries have both joined a research group that’s taking on the ambitious project. The group estimates that four square kilometres of solar panels would be needed to do the job. Planned operation: Sometime before 2040.

It might seem like a lot of money, but consider that it would amount to about $70,000 for each home supplied with 3 kilowatts — that’s about double what you could get with a rooftop solar system. But because you’d get the power 24-7, theoretically, it would actually work out to be cheaper on a kilowatt-hour basis. Now, this conveniently ignores the fact that there will be huge energy losses that come with beaming solar energy back to earth and then transmitting it through a grid over presumably long distances. There’s also the fact that, as with most megaprojects, you can bet that $21 billion is lowballing the true cost. Plus, I still can’t get around the cost and fossil fuels that will be required to get these solar panels into space. Wouldn’t it just defeat the purpose of building this clean-energy plant? The Japanese government admits that for this monster project to take off it will have to figure out a way to dramatically reduce the cost of getting panels into space, but that still doesn’t address the CO2 that would be emitted getting them there.

But hey, this is the land that gave us Godzilla. Ye must have faith. One thing for sure: this will be the buzz in Toronto next week. See my earlier Clean Break column on the upcoming conference.